What Lies Ahead I Wonder? 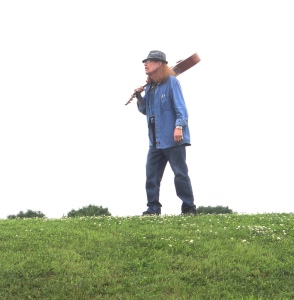 The reason I am in no hurry is the positive news. The single will be released. I can still play live, as it were. I played my first livestream last Friday that went well until Conner’s camera died. We did get a chance to record a few videos. Waiting does not imply sitting around doing nothing. I have to admit though, that I had a few weeks of not being able to finish a thought at the beginning of this madness.

To answer the question however, quite a bit lies ahead. I’ll be releasing a video this weekend. There will be livestreams to come starting next week – I’m working on the schedule and material now. I play in the Poor David’s Pub Virtual Open Mic hosted by Rob Case every Monday. Check it out at 7 p.m. CT.

More singles will be released, but not on my schedule. The release of the Southern Plains Revisited album has also been moved back along with everything else. Hopefully by September.

So keep an eye out for my new video this weekend. And my next livestream coming very shortly.